Self-Driving Cars Could Be Bad News For Auto Insurance Industry

Self-Driving Cars Could Be Bad News For Auto Insurance Industry

Driverless vehicles could cause insurance rates to plummet 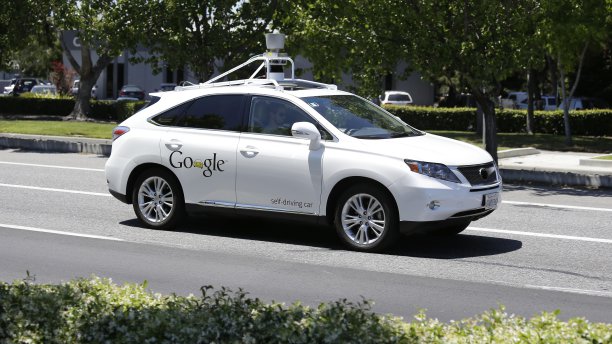 Who is responsible when a self-driving car is involved in a crash? That question has been on a lot of car insurersminds, and a new study from the RAND corporation shows they have every reason for concern.The vast majority of car crashes are caused by human error, according to the National Highway Traffic Safety Administration, which is something that can obviously be fixed by driverless cars. But eliminating the human element won’t eliminate crashes altogether. When a driverless car simply can’t avoid a crash, the question of who (or what) is at fault gets very complicated. The RAND study predicts an increased liability for auto manufacturers, and a decrease in personal liability, according to Bloomberg Businessweek…