A lot of great clean energy news in this report today. Tesla has a plan to sell batteries for home energy storage. This seems so logical in light of the fact that Tesla is moving forward with its Mega Battery Factory. They may as well cover as many markets as possible. 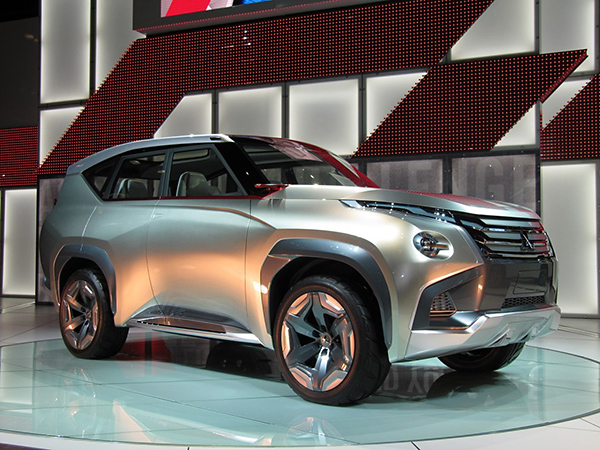 A concept car now, it is unknown when it may be in production for North America.

There is so much going on today in the clean energy world it is hard to keep up. Stay tuned!